The small, landlocked South American nation has numerous economic and social problems to contend with. More than half of the population live below the international poverty line, and a quarter in absolute poverty. Resources and wealth are more unevenly distributed than almost anywhere in the world. It is estimated that around two percent of the population owns more than two thirds of the country’s total land area. The slum areas around the capital, Asunción, are getting bigger. People come to the cities looking for opportunity, but they seldom find it.

We want to challenge this, and to deepen our involvement in this part of the world.

We have a partner helping us with this task – the ProParaguay Initiative from Kempen in Germany. Through various projects, they have been helping people in Paraguay for more than 20 years. Together with the Paraguayan NGO „Centro de Capacitación y Desarrolo Agrícola“ (Training centre for agricultural development), they opened a school in 1995 where over 80 pupils are currently completing a specialist high school education in agriculture and technology.

The school, „Escuela Agroecológica ‚San Juan‘ de Reinga Marecos“.  is around 80 miles north of the Paraguayan capital, Asunción. In 1993, 500 farming families were, after a lengthy battle, finally able to occupy a piece of land themselves and practice ecological farming. We wanted to lend our support at this point and help to ensure the continued existence of the school. 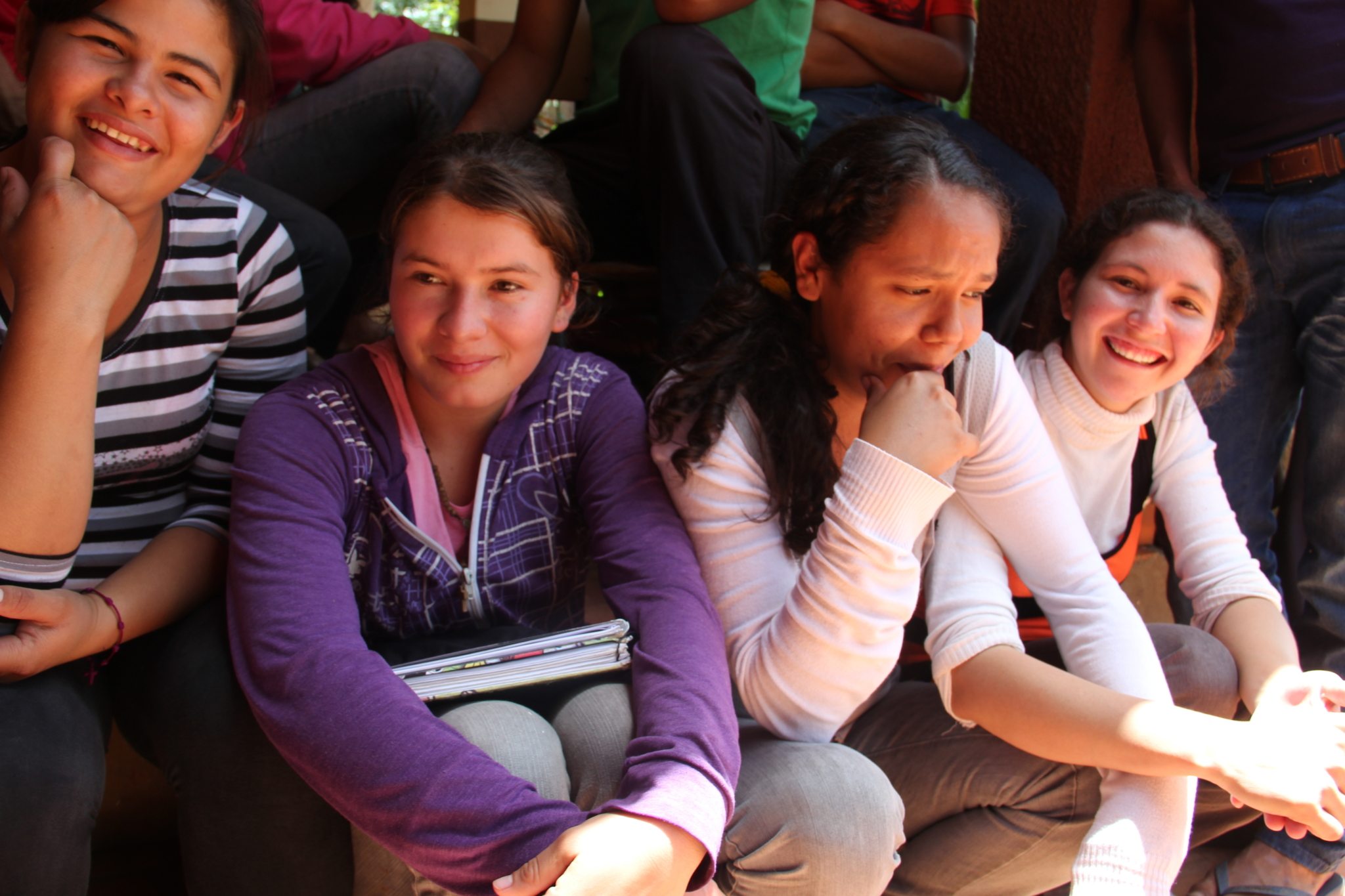 The school grew out of a desire to offer alternatives to the ubiquitous agro-exporting. The idea was to enable families to earn their own livelihoods in an autonomous manner. Supporting smallholders is a particularly important task for the future in Paraguay. The legacy of the Stroessner dictatorship still shapes power structures in the country, whose main source of income is agriculture. Large-scale landowners farm soy in monocultures and hire seasonal workers without their own land for a pittance. The majority of the soy is exported. Sixty percent of Paraguay’s farmable land is now used for soy, and this proportion is ever-increasing. Despite the achievable possibility of producing enough food for the population, many of them go hungry. In addition, the expansion of soy cultivation has driven 900,000 landless smallholders to the suburbs of the capital Asunciòn. Alongside the effects of cultivating genetically modified soy on biological diversity, these developments ultimately endanger he whole culture and social networks of the country.

The opening of the “San Juan” ecological agricultural school is therefore not just that of a training institute, but a place where culture is preserved. It helps to keep the smallholder’s traditions alive and strengthens the social and cultural life of the small community. Alongside a basic general education, the young people at the school are taught practically-oriented skills. On the curriculum, you can find agriculture; fruit and vegetables; sowing and cultivating; animal husbandry, care and feeding. Newly-gained knowledge can be used immediately in practice – the pupils have their own beds in the school garden for which they are responsible. A small farm with goats and cows is in the planning stages. As well as its educational value, this serves a more fundamental goal: the regaining of food self-sufficiency. 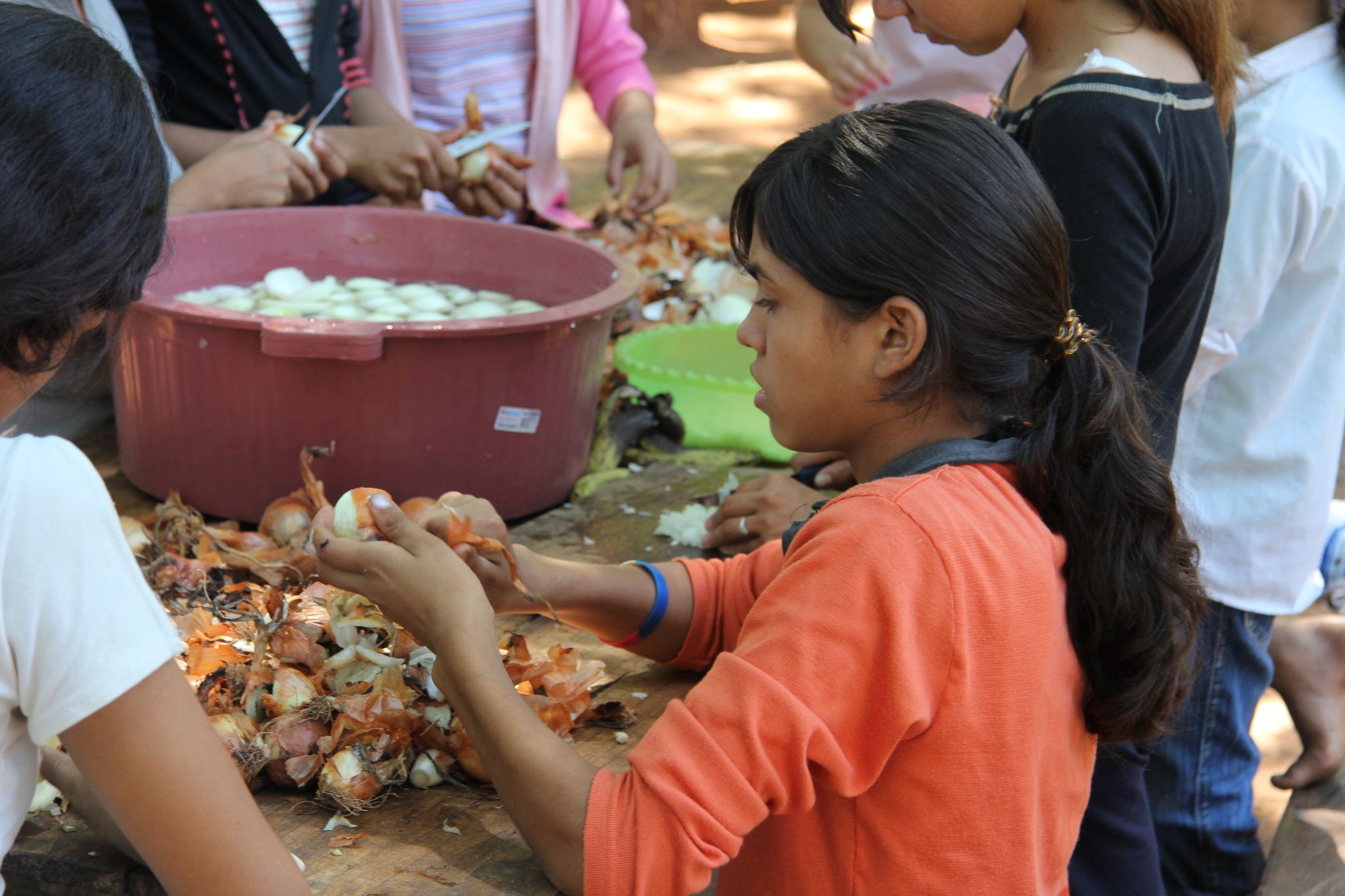 The experiences gained over the years are proving successful. Some of the school’s graduates are now working as permanent teachers at their alma mater.  One graduate is heading up their own co-operative.

But the goals the school sets itself are very often thwarted. The school’s entire founding concept is too progressive for the conservative political elite. Again and again, life is made difficult for the school. Promised roads are not built, the state subsidy for the teachers’ salaries is left unpaid. However, they remain determined. With PPI’s help, a processing facility for organic sugar has been built. The entire proceeds of production are currently going to help the school and the pupils. The excess product, which is continuously increasing, is sold and thereby helps the school’s finances still further, and its continued existence secured.

However, the income is nowhere near enough to cover the school’s running costs. In particular, the teachers’ salaries, which are paid irregularly, are a constant problem. Cuts in the education sector and the authorities’ deliberately withheld payments are a constant challenge for the school. Collections often have to be organised in order that the teachers can travel to school. Lemonaid & ChariTea e.V. are coming in at this point to provide some wage security for the teachers. After extensive discussions with PPI, the CCDA and the local people, the cornerstones of ongoing cooperation have been laid. We are supporting the school to the tune of 20,000 EUR and, alongside infrastructure projects, we are helong to pay the teachers’ salaries in order that this project can have a secure future. Keeping the school open also opens up new alternatives for this small community that can help improve their financial and social situation.